Here is somthing that I made with the ScrapFX stuff.

I´m not really good in card making.
But with the new stuff from ScrapFX it´s an easy way!
I was making a card  for my Dear Hubby when he was at the hospital.
I painted the wordlet  first with golden ink and then put a little bit black on it to give it some shine 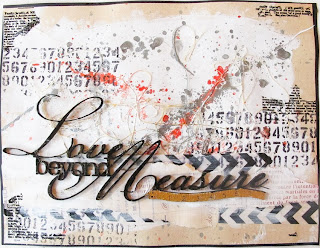 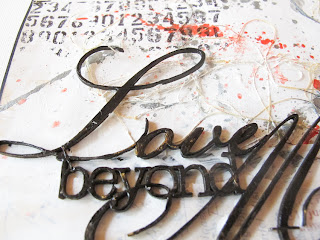 This card was for my Dear hubby too.
I needed a frame for this mustache stamp!
So I used this frame from the Scribble Rectangles and painted it with black and white dots.
In the background you can see the fantastic Chevron Stencil! O I love it! 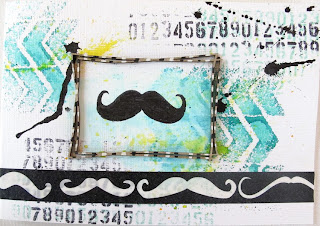 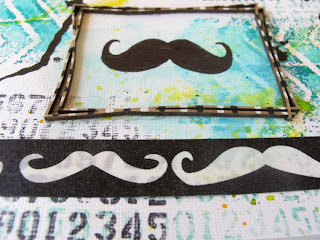 When I first saw the Peacock feather,  I fell in love!
I´m not a peacock feather fan!
No, but this stencil is so adorable!
You can make so much pretty stuff with it!
I can´t stop using it!
The same with that awesome  Chevron stencil.
You really have to give them a try!
Here I put the Peacock stencil on my paper, and stamped it with watermark ink. You have to let it dry for a long time!
I did the same with the Random Dots Stencil.
After drying I sprayed with the Lemon Zest Dylusions Spray.
Work quickly to towel it down. I did the same with the Random Dots, only in blue.
The Flourish Curl I have painted with white and golden arylic.
The Mini sun and  Mini Clouds I have coloured with Copic marker. 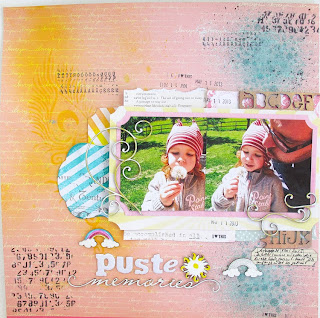 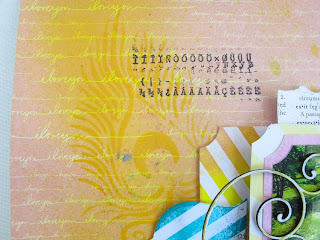 The number stamp I have used with the Chevron stencil! It is a really nice and fun technique. 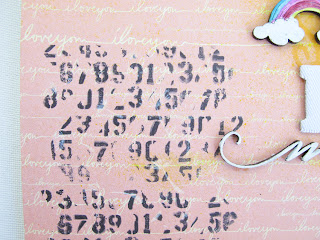 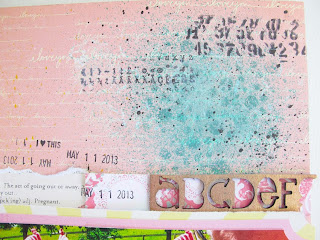 My Sweetheart – yes, she is my Sweetheart and this wordlet was just perfect for this Layout!
I have just painted with red acrylics and make some white dots on it.
For the background I used the Flower stencil!
But first a inked my cardstock with the Candlelight Glimmer Mist. Then I applied the Flower Stencil with modeling paste. 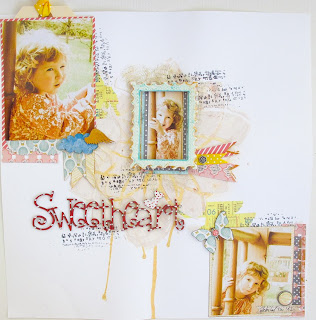 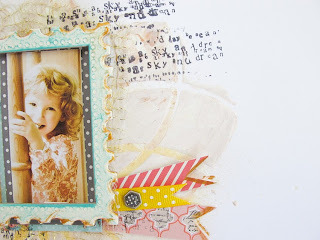 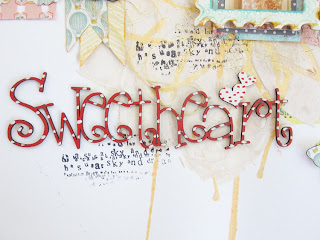 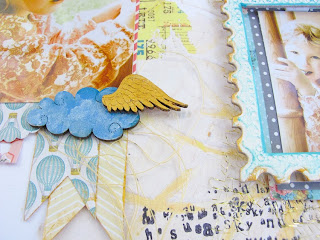 And last, but not least, I have made a little Tag.
On a white cardstock I tried all the stencils with some paints and ink.
Then I cut a piece of it and put some embellishment on it.
The Heart fine flourish I have painted with my lovely H20 colors. 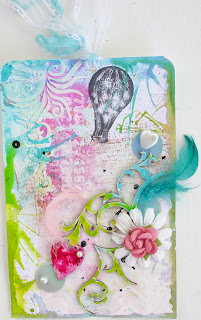 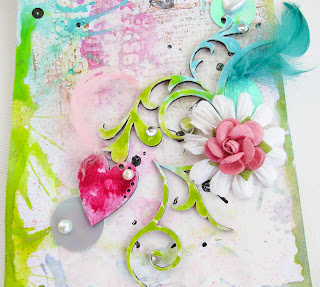 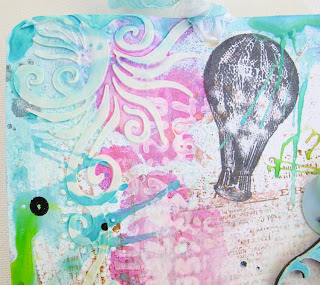 Pleas take a look to the ScrapFX blog! There is so much inspiration for you!

Thank you for stopping by! 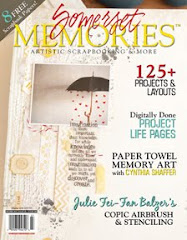 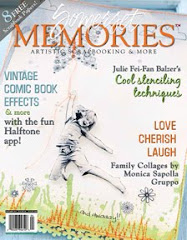 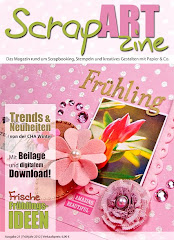 I once designed for 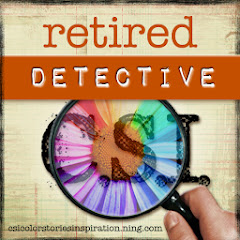 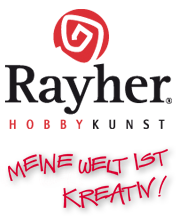 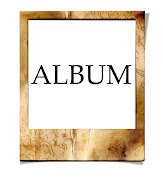